Most Common Electrical Faults to Watch Out For 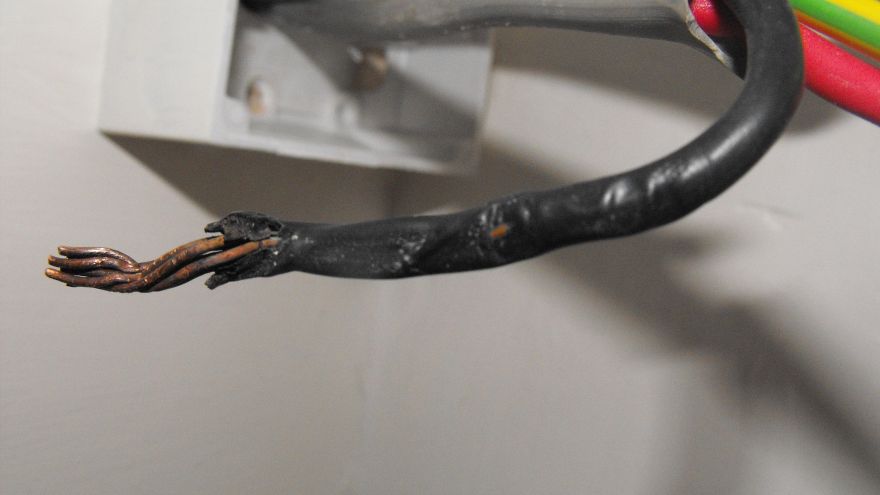 Most Common Electrical Faults to Watch Out For earlyexperts.net

Electric work is one of those things we as homeowners try to avoid at all costs when it comes to DIY. It is a massive problem, though, that we can become inpatient when our electrical system, and the many many household appliances that run off of it, fails us.

You may not want to wait, nor may you even be able to in a modern era where modern living seems completely driven by electronics. Still it is important not to dive into any handyman electrical work as so much of what may seem like a small problem could be the tip of the iceberg.

Here are some of the most common household electrical issues to look out for to protect against the development of larger, potentially hazardous electrical emergencies in your home.

An electrical surge is exactly what it sounds like: an influx of electrical power in greater quantity than is typical of your household.

A surge can be caused in a number of ways including damaged power lines,  lightning strikes, poor household wiring, or even as a result of a defective appliance.

Electrical surges usually only last a fraction of a second, but if this happens repeatedly, devices running on the affected power grid can be seriously compromised, if not ruined for good.

We all have that one switch that does not seem to power anything. When you begin to notice this happening, it could be anything from a faulty outlet, to a bad circuit, or even the wiring itself.

It could also simply be that the switch powers an outlet rather than a light fixture. To see if this is in fact the case, you may have to do some old fashioned experimenting, plugging various electrical appliances into outlets and testing to see if you are able to control the appliances from the switch.

If it is a dimmer switch that is causing problems, or having trouble adjusting light output properly, it may be the fault of the fixture itself.

An overloaded circuit is typically the cause of a tripped breaker. Breakers are the means by which the power source to your home is distributed throughout your home. Breakers are built to trip, or shut off, when they are overloaded with power.

Older homes feature fuses rather than breakers. While the principal is the same, a fuse that is overloaded will not simply shut off to be reset and used again like a breaker. Once a fuse experiences more current than it is built to handle, it will blow and need to be replaced.

If you are experiencing tripped breakers often and do not necessarily feel like you are drawing a ton of power with your electricity use, it could be that your power board simply does not have enough breakers.

This is another common issue with older homes. The designers of homes built before the internet boom could never have anticipated the level of electronic dependence we currently have as a society. Thus, panel boards likely grouped a couple different rooms, or even whole floors, on one breaker.

This is just not enough interception and distribution of power based on the amount of electricity we are using for the sheer number of appliances plugged into outlets.

While the immediate side effects of the common electrical issues listed above seem harmless, each case could be the first signs of a more pervasive problem. If you are experiencing any of the things we talked about in this article, it may be a good idea to reach out to licensed professional right away.

The peace of mind of knowing your utilities are working efficiently, and that your home and the people in it are safe from any potential danger, is definitely worth the price of a licensed electrician.

You never get a second chance at a first impression, so when visitors come to call, your front door can say much more abo...
22 Jan 2019
17485
Categories
Sign up