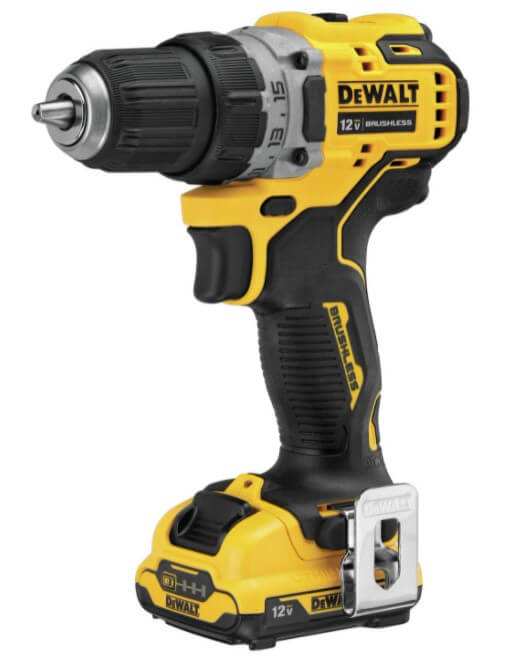 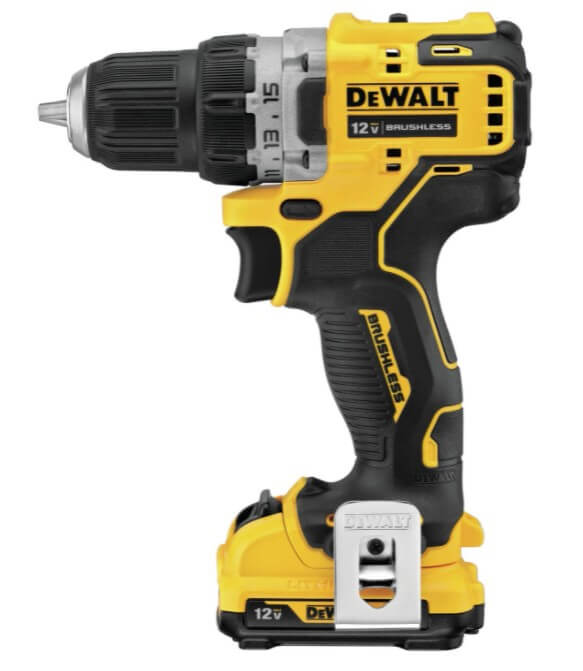 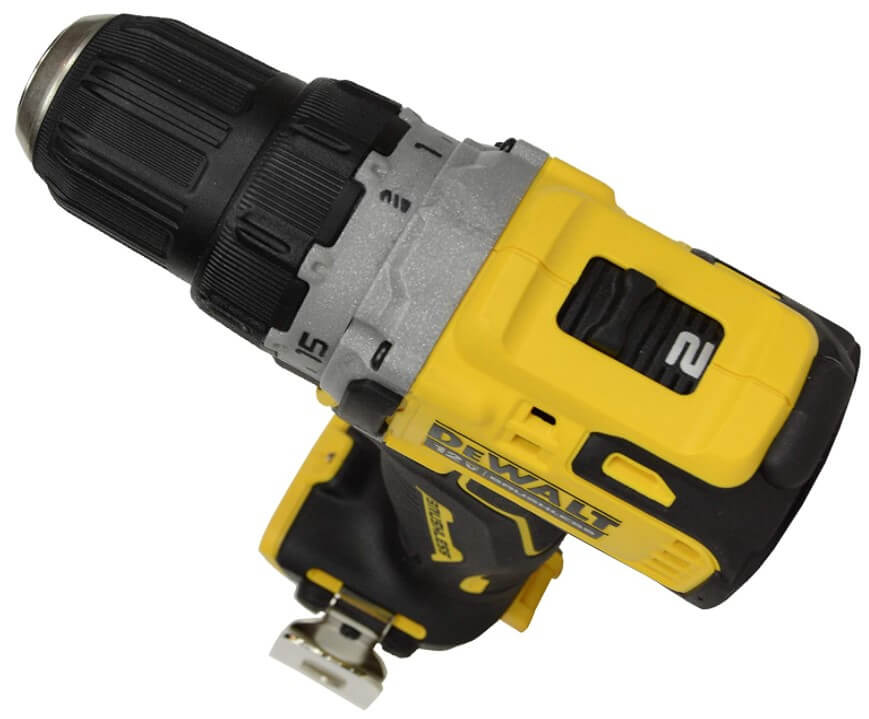 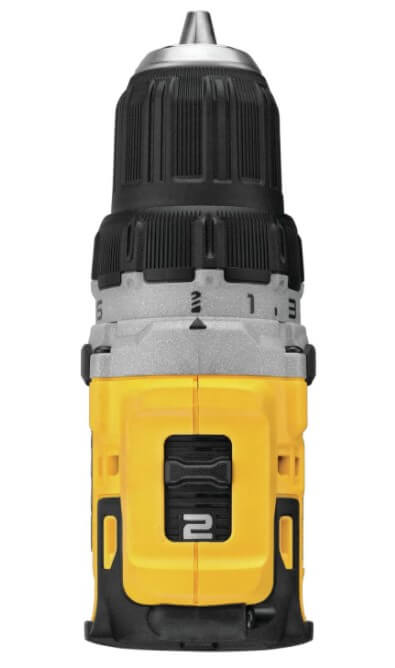 By CarolF
Editor’s Conclusion
As a major player in the hand tool field, DeWalt offers the DCD701F2 as a competitor to Makita and Bosch in the compact brushless cordless drill market. Its DeWalt Xtreme 12V MAX Cordless Drill / Driver, 3/8" offers power and convenience that is just right for a DIYer who will use it for repairs and tasks such as putting together a new TC stand or hanging curtain rods or pictures, or perhaps tackle an occasional larger project.

DeWalt is owned by Stanley Black & Decker, which also offers Craftsman, Stanley, Black & Decker, and other brands. Over 15 years ago, they decided to replace the industry power ratings measured in torque with Units Watts Out or UWO instead of torque. In that time, DeWalt and sister brand Porter-Cable adopted the same measure, but the rest of the industry (and the other brands in their group) still use torque.

The company does not provide a torque number, nor is there an easy way to compare a tool rated for UWO with one rated for torque. This makes for confusion among buyers who want to compare metrics before buying.

The drill is packaged with a charger, two 12V MAX batteries, a 12V and 20-V charger, a belt clip, and a fabric tool bag that is large enough to store some bits and other small accessories.
Editor's Pros & Cons
Pros

3/8-inch ratcheting chuck for a wide variety of bits

Needs better instructions on how to insert battery

Power ratings differ from how competitors measure them

According to the product specs, this brushless drill has 32% more power than previous models. Rather than giving a number for torque, DeWalt specifies the power as 300 watts, 250 UWO or Units Watts Out. UWO is the point where the drill's speed and torque output are the highest. The higher a drill's Power Rating, or UWO, the faster it will perform on the jobsite. DeWalt believes that UWO is a more accurate performance metric than torque, which measures the force required to turn an object, not how fast it will complete work.

The drill has two speeds of 0-425 and 0-1500 RPM. Though the top speed is less than some models of Bosch and Makita, the diversity provides lower speeds for driving screws and higher speeds for drilling holes, the two main functions of a drill.

Despite the lack of a torque number that indicated what performance should be, users of several generations of DeWalt tools claim it has more torque power than in the past.

The DCD701F2 kit comes with 2.0Ah batteries, but the tool is compatible with 12-V Dewalt batteries up to 5.0Ah.

The batteries are long-lasting, especially for occasional users who pick up the drill for a quick repair. With two batteries included, even a serious DIYer in the midst of a project will have plenty of power on hand, especially as the batteries recharge

Many Amazon buyers complained that the batteries do not charge property. In some cases, the batteries were defective, but in others, the problem lay in the instructions. Proper charging requires pushing the battery down until a click is heard and a light starts flashing.

Handling and Ease of Use

The compact size of this drill pays homage to the trend of electronics getting yet offer high power from smaller packages. The DeWalt Xtreme 12V MAX Cordless Drill / Driver is just 6" long and weighs just over 2 pounds, yet can do the work of a much larger drill. It is convenient to hold and sized right for drilling in small spaces.

The work light is a great asset during jobs.

COMPARISON TO OTHER PRODUCTS

While 95% of Amazon reviewers loved the tool, a vocal minority complained about getting a bad battery, short battery life, or problems with the charger. Customer service was usually willing to help resolve the issue or replace a bad battery, but battery problems were an extra layer of hassle for some buyers.
You also want to check out the DeWalt DCD991P2, as it may better suit your needs.
Verdict

The drill is an Amazon Choice manufactured by a reputable brand, so at $140, it is a worthwhile purchase for most consumers in need of a small drill.