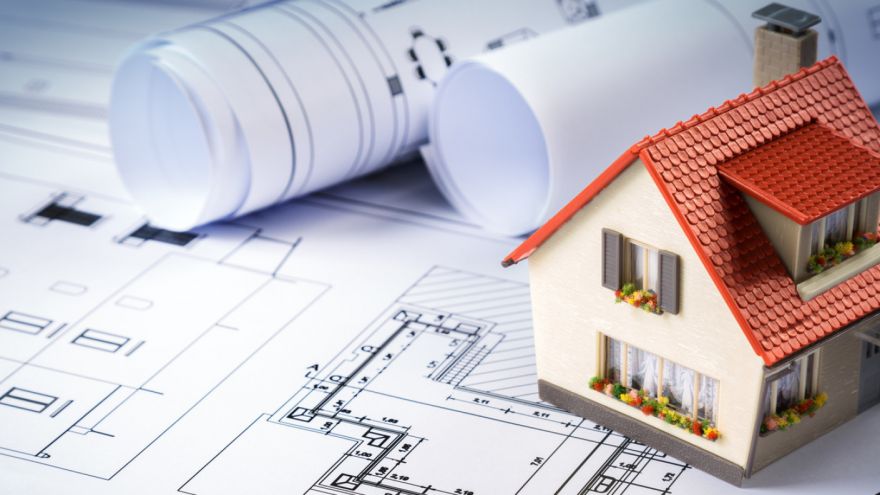 You’ve probably heard it said, “It takes money to make money.” If you know a thing or two about real estate, you know that it is one of the best ways to make good on that proverb and that any money you invest in it will usually give you a very good return once it’s time to sell.

If you’re like me, and you’re currently either in the throes of updating your home or at least giving it serious consideration, you have probably come across the words “renovation,” “remodel” and “restoration” along the way.

Most of us perceive all three of these words as meaning the same thing, so we use them interchangeably. However, in the research I’ve done through the course of preparing to give our home a facelift, my eyes have been opened to the fact that these three words have very different meanings.

Let’s take a look at the difference, if for no reason other than to give a proper name to what it is you’re planning for your home.

Restoration, according to Dictionary.com, is “a return of something to a former, original, normal or unimpaired condition.” So, to restore something is to take what is already there, often in a dilapidated state, and return it to its original condition.

Restorations are most often done to older buildings, such as what has been done to the old Paramount Theatre in my hometown. They didn’t knock down walls, gut the place and turn it into something it’s not (thankfully, they didn’t tear it down and turn it into a parking lot either, something at which my hometown has become very adept, but that’s another blog post). They made it like brand new again. They restored it to as close to its original state as they could.

Yes, they updated the stage lighting, added a new sound system and upgraded the plumbing and restrooms. Those are renovations, which we’ll get to next.

They restored the beautiful chandeliers, which still hang overhead where they’ve always been, and the seats, though still sized for much, shall we say, less heavy patrons, were updated with new cushions that bear the appearance of having come right out of a bygone age. They even had a replica of the original 1920s-era marquis installed out front.

Structurally, though, the building is unchanged. No additions were added, which would have taken it into the realm of the remodel. It looks pretty much the same outside and in as it did when its doors first opened. They did such a nice job on it, in fact, that attending an event there really is like stepping back in time. Today it’s one of the town’s jewels.

Realistically, the word “update” might be used in place of the word “renovate.” The main difference between restoring and renovating is that with renovations there isn’t as much concern about keeping the original integrity of the structure itself.

Rather, the focus with renovations, as the definition states, is to “re-new” something, as opposed to trying to make it what it once was. Most home improvement projects fall under this category. Replacing the floor in your kitchen or taking the old bathtub out of your bathroom and replacing with a shower surround are examples of renovations.

We recently added all new stainless appliances in our kitchen, changed out our kitchen and bathroom faucets, painted the entire interior, added rock in our landscaping, put new handles on our kitchen cabinets and soon we’ll be adding new carpet; all examples of renovations. We haven’t made any changes to the home’s structure, and no square footage has been added or subtracted, but we have made it more “showable” in hopes of selling it quickly and getting top dollar when we do.

One of my brothers-in-law recently executed a good example of a remodel, which is defined — again by Dictionary.com — as “to model again, to reconstruct; make over.” Remodels are usually the most expensive of the three R’s, which is why most people who do them are planning on staying in their home for a while.

Remodels often include making modifications to the building’s actual structure; transforming it into something other than what it was previously. It could be anything from tearing out a wall to make one room out of two, to adding an entire addition.

My brother-in-law took it to yet another level: he added an entire two-story section to his existing house, complete with a new kitchen and family room on the main floor and a bedroom and bathroom upstairs. He even made himself a “man cave” with his own bathroom in his new basement, essentially doubling the amount of square footage he had initially.

In order to make his vision reality he had to dig a large hole, pour a concrete foundation, take out walls, put up new walls and add plumbing and duct work. Outside he added a large deck and a water feature. He added square footage to his home that wasn’t previously there, which, again, is the trademark of the remodel.

Deciding on whether to restore, renovate or remodel your home really boils down to what your plans are for your home once the work is completed. If you’re planning on selling, you’re probably not going to remodel. Why go to all the trouble and expense just so the next people can enjoy it?

And unless you have a stately nineteenth or early twentieth century home, chances are you’re not going to be restoring it. There probably isn’t a lot of interest in restoring a 1970s three-bedroom rambler back to its original state. Turquoise shag carpet, anyone?

In most cases homes are renovated, whether the intention is to sell right away or not, but whichever route you choose for your home improvement project, it’s usually a pretty safe bet you’re going to see a good return in the long run.

You never get a second chance at a first impression, so when visitors come to call, your front door can say much more abo...
30 Sep 2021
39489
Sign up