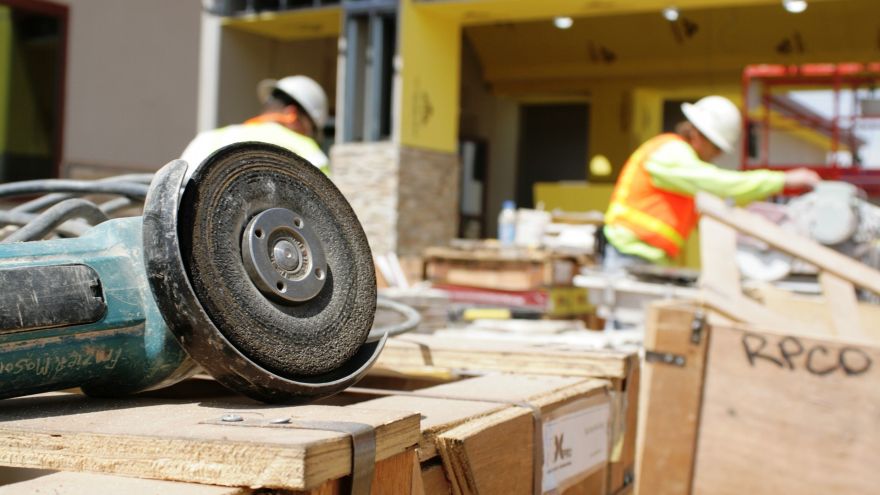 The construction process is complex and it occurs over an extended duration. The process presents several risks for all the stakeholders, including the contractor, the owner, and the workers. These risks may be physical or financial, and they may result in the loss of property or lives. While the owners and contractors are at a risk of property loss or injury, they owe the workers an assurance of safety and insurance cover in case of any accidents. This implies the extended risk under which contractors and their human resources work in the completion of a construction process. Apparently, several such accidents have occurred in the past, and records indicate that there are four fatal construction accidents of major significance.

On the other hand, the chance of a construction worker dying in the line of duty is about 1 in 200 in a span of 45 years. Further statistics indicate that falls present the greatest risk of fatalities according to the Centre for Construction Research and Training. This is due to the immense violation of regulations put in place to prevent falls at the site of construction. Here are the four topmost fatality statistics involving construction.

Another major cause of accidents in the construction industry is electrocutions. The workers are involved in handling high power cables that may prove fatal when the workers are exposed to live electrical energy. This results in injuries such as burns, shocks, and falls. Depending on the amount of current and the route of exposure, the electrocution severity will be different. According to BLS, the data of the year 2005 indicated that electricians were among the highest number of workers that suffered fatal injuries in the construction industry. These deaths represented 8.5% of the construction deaths in the year 2014, according to OSHA.

Another form of risk in the industry is presented through the struck-by-object fatalities. Objects that are yet to be fixed may fall on the workers and lead to fatalities. The impact of the contact between the falling object and the worker is the major cause of accidents. The causative objects may include flying substances, falling objects, rolling equipment, or moving objects. In order to prevent such accidents from affecting the neighbors by taping off the construction site. Struck-by –object accidents represented 17% of the fatalities experienced in the year 2009, according to the Bureau of Labor Statistics. On the other hand, the accidents were represented by 1.4% of deaths in the year 2014 according to the OSHA statistics. This implies a downward trend, although the accidents caused by this form remain significant in the construction industry.

This forms the fourth top most cause of fatalities in the construction industry. It involves situations where workers are drawn into the object, or in between two objects and crushed in a fatal manner. The compression of a worker’s body into, between or against objects with immense force is fatal leading to high statistics of death resulting from this cause. Strangulation, suffocation, and physical injuries may also lead to death besides the forceful squeeze. OSHA reported about 1.4% of deaths due to this causal factor in the year 2014. The risk is still deemed significant in the construction industry currently.

In brief, the construction industry is highly dangerous, exposing all stakeholders to risky situations that lead to occurrences and accidents that may be fatal. Statistics report high death rates among construction workers exposed to different risk factors over the years. The major causative agents include falls, electrocutions, struck-by-object, and caught in/between accidents in descending order. Falls are particularly dangerous, accounting for the greatest risk among workers in the industry. Given the high rates recorded in the industry, safety measures should be taken to ensure that the workers are safe while at the work place. While insurance policies cover the loss of lives and the injuries incurred, it would be better to reduce the incidents drastically, this is achieved through increased adherence to the set rules since violation of safety standards leads to the increased death rate in the industry. Several organizations offer guidelines on how to conduct construction operations safely. These would be essential for the training of workers and providing them with protective gear while at work to reduce the occurrence of injuries.

Plan Effectively, and Get Things Done More Quickly with Construction Software May 05, 2020

Organic Gardening: Is It Expensive and Where Do I Start? May 11, 2020
Best Guides

You never get a second chance at a first impression, so when visitors come to call, your front door can say much more abo...
22 Jan 2019
16549
Categories
Sign up